The prime is set to continue delivering critical mission support to the US Army in Europe after being awarded a new $695 million contract.

The prime is set to continue delivering critical mission support to the US Army in Europe after being awarded a new $695 million contract.

The task order is valued at approximately $695 million over a five-year period, and is inclusive of a three-month transition, one-year base period and four one-year options.

General Dynamics previously worked in collaboration with the US Army in Europe through the USAREUR G6 Theater Mission Command Contract (TMCC) II task order awarded in 2016.

The EMITS task order is expected to build on previous projects by delivering technical expertise in cyber security solutions in a bid to further optimise critical mission command networks and systems enabling USAREUR operations to advance its global mission. 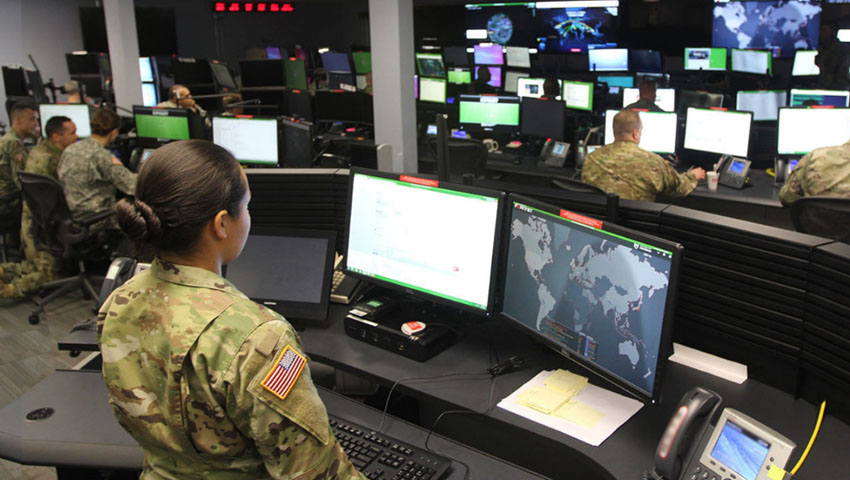