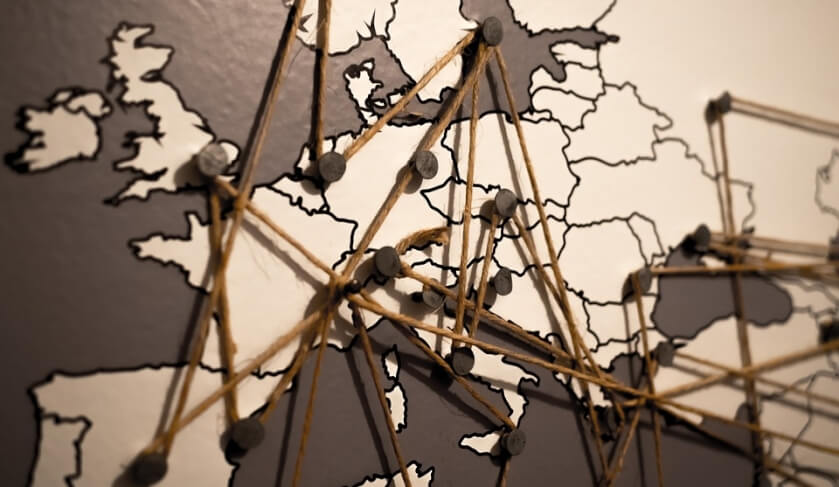 The Minister for Defence Industry Christopher Pyne has set off for a European trip to promote Australian Defence exports and build on existing defence relationships.

The Minister for Defence Industry Christopher Pyne has set off for a European trip to promote Australian Defence exports and build on existing defence relationships.

Minister Pyne will be travelling to the United Kingdom, France and Austria.

According to a statement made today from Minister Pyne’s office, the trip to the UK presents an opportunity to discuss Australia-UK defence and security collaboration with senior UK government officials, including Secretary of State for Defence, Sir Michael Fallon and Parliamentary Under-Secretary of State and Minister for Procurement, Harriet Baldwin.

“I look forward to meeting with defence and industry representatives to discuss our continued commitment to addressing shared strategic challenges and how we can work together on defence industry and Defence innovation in support of ADF programs,” said Minister Pyne.

Minister Pyne will also deliver the keynote address on ‘Australian Defence Industry and the United Kingdom’ at the Policy Exchange.

Following his visit to the UK, Minister Pyne will travel to France to discuss materiel co-operation, including the commencement of a 50 year partnership with France for Australia’s Future Submarines.

The visit to France comes just days after the French and Australian governments signed a treaty to share classified information, especially in regard to defence related issues.

Meetings will be held with the Minister of Defence, Jean-Yves Le Drian; the Minister for Foreign Affairs, Jean-Marc Ayrault; and the Minister of Economy, Industry and Digital Affairs, Michel Sapin. Minister Pyne will also visit the DCNS shipyard in Cherbourg where France’s Barracuda submarines are being built.

“Australia and France have a longstanding and co-operative Defence relationship based on shared values and a commitment to maintaining the rules-based global order. We are also strong partners in the Pacific, where France maintains important capabilities,” Minister Pyne said.

“I look forward to undertaking discussions with the French government and DCNS on the Future Submarine Program, and discussing how DCNS will maximise Australian defence industry involvement in the build.”